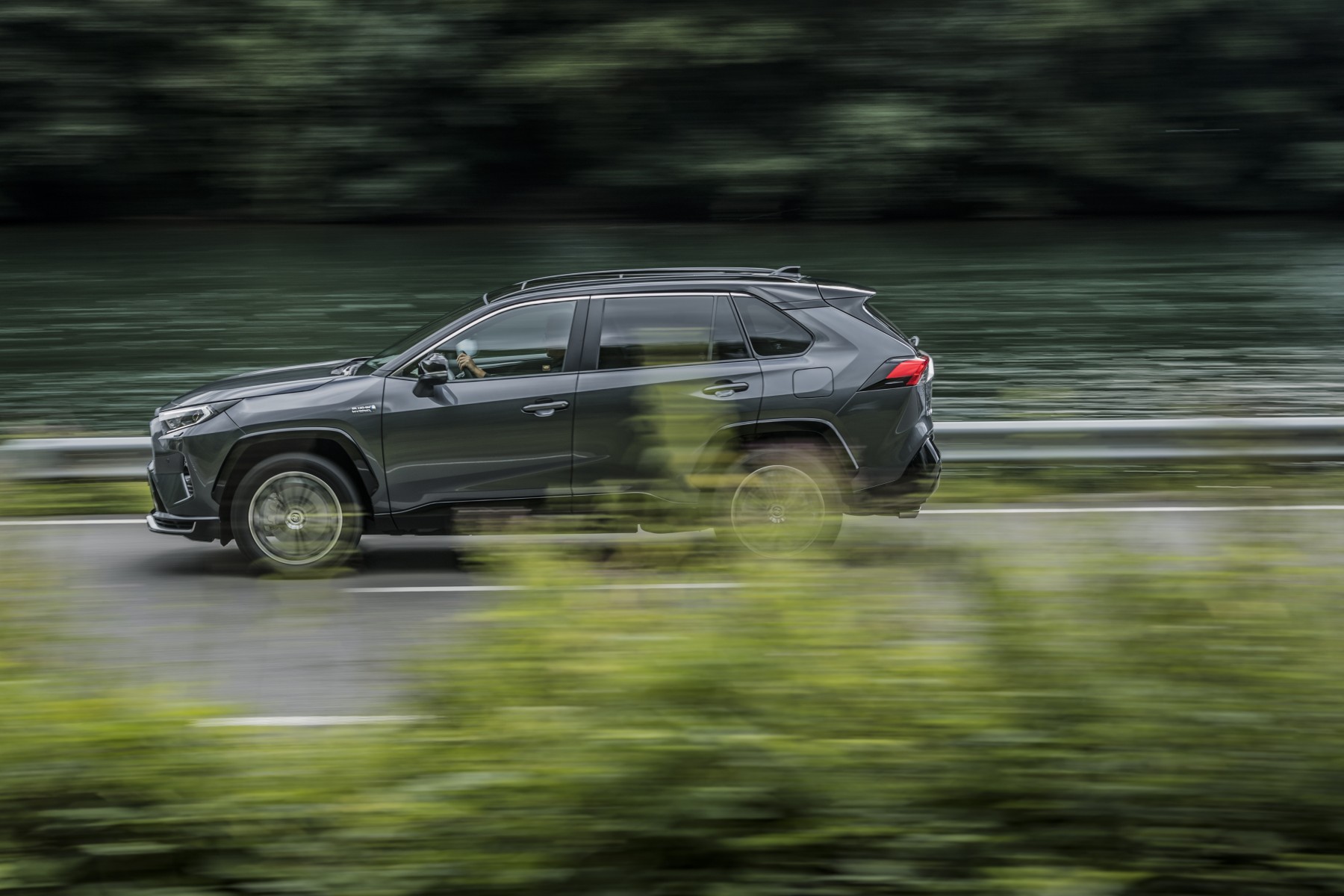 Toyota sales decreased by -4% to 539,260 in the first six months. The brand’s top sellers were the Corolla range, Yaris Cross, Yaris, C-HR and RAV4 which accounted for 75% of the total volume. Toyota’s overall electrified mix increased by +11% year-on-year to 363,962 vehicles, accounting for 67% of the total sales mix.

Lexus sold 23,807 in the first half-year. While customer demand is strong, sales have been impacted by supply chain issues and the suspension of vehicle exports to Russia.  Lexus overall electrified mix increased to 98% in West Europe. RX, NX, UX and LX SUVs represented 88% of total sales.

Sales for January – June 2022 are listed below:

(1) Toyota Motor Europe is responsible for all Western, Central and Eastern European countries including Ukraine, Turkey and Russia as well as Israel and a number of Central Asian markets (Armenia, Azerbaijan, Georgia, and Kazakhstan).