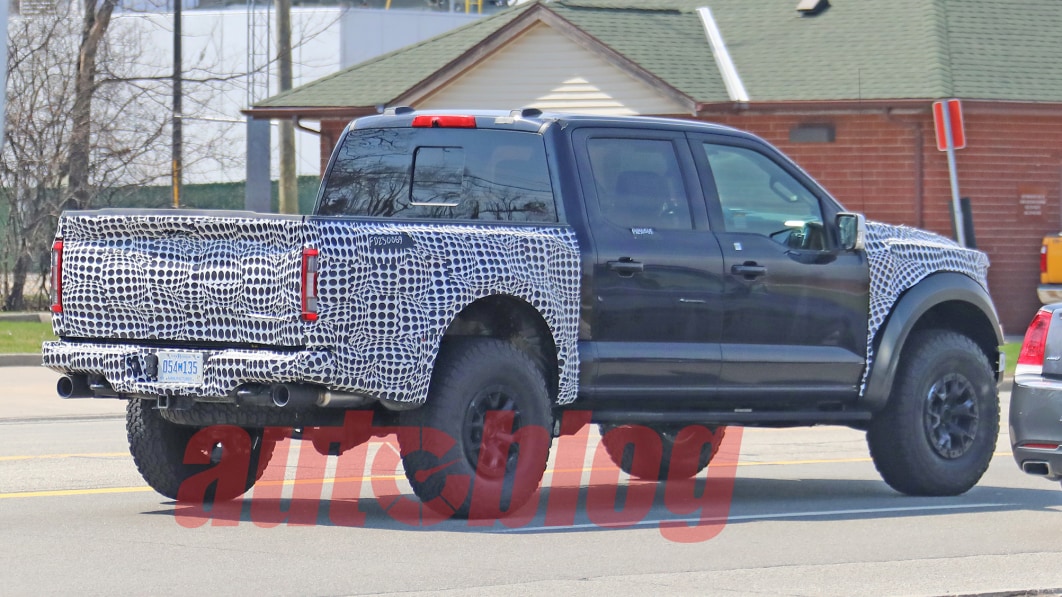 The Ford F-150 Raptor R is almost upon us. Ford tweeted out this morning that it would reveal the Raptor R to the world on Monday July 18.

That tweet also includes a photo of a cactus that is on fire with the words “scary fast” in massive bold letters. It’s done up in movie poster format, and the color scheme/mood of the photo distinctly reminds us of a horror movie. We presume that the intended message is to say that the Raptor R is going to terrify with its big, fast and loud truck prowess.

Unfortunately, there is no teaser photo or video for us to dissect and learn any details from, but the wait to know everything about the truck isn’t long at this point.

We got to hear the Raptor R do donuts from a distance last month where it became abundantly clear that Ford is hiding a V8 engine under its hood. Rumors point to it being the Shelby GT500’s supercharged V8, but that’s something we’ll need to wait and see to confirm. For now, know that the Raptor R is almost here, and it’s apparently coming fast.