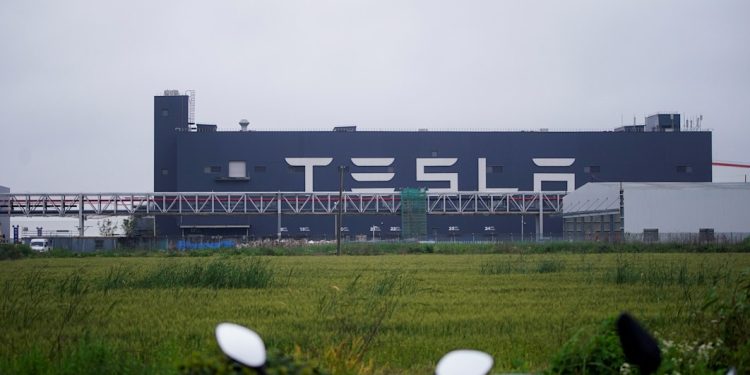 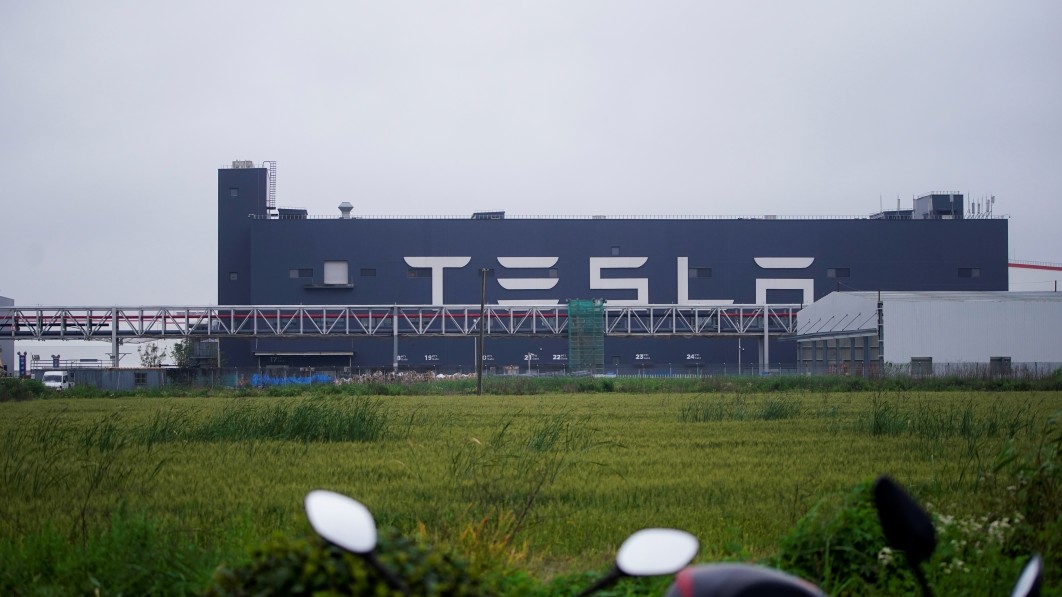 SHANGHAI – Tesla on Wednesday made its first exports from China since reopening its Shanghai factory on April 19, as a shipment of 4,767 cars left for Slovenia, the government-backed media outlet Shanghai Observer reported.

The Glovis Splendor vehicle carrier left port early on Wednesday, bound for the Slovenian port of Koper, according to the Shanghai-based news outlet.

“Tesla was in a big hurry to load cars freshly off the production lines onto the vessel yesterday afternoon,” Shanghai Observer said, citing a customs official.

Tesla did not immediately respond to a Reuters request for comment.

The shipment reflects Tesla’s efforts to return operations to normal levels at its Shanghai plant, which makes Model 3 and Model Y for sale in China and for export.

Tesla did not export any China-made Model 3s or Model Ys from the Shanghai plant in April, the China Passenger Car Association said on Tuesday, as China’s zero-COVID-19 policies disrupted production and deliveries.

The company’s sales in China slumped 98% in April from a month earlier, the data also showed.

The factory’s April 19 reopening was carried out with the help of the Shanghai government and widely covered by Chinese state media. It was held up as an example of how the city is trying to keep business open while pursuing a tough COVID policy.

Tesla manufactured 10,757 cars at its Shanghai plant from its reopening on April 19 to April 30, and had set a target to achieve a daily output of 2,600 vehicles a day from May 16, Reuters reported previously.

Factories in Shanghai that are trying to return to full swing have had their efforts complicated by authorities in the city tightening a lockdown to stamp out outbreaks of COVID-19.

Tesla’s plant was running well below capacity earlier this week due to logistical and supply line issues.