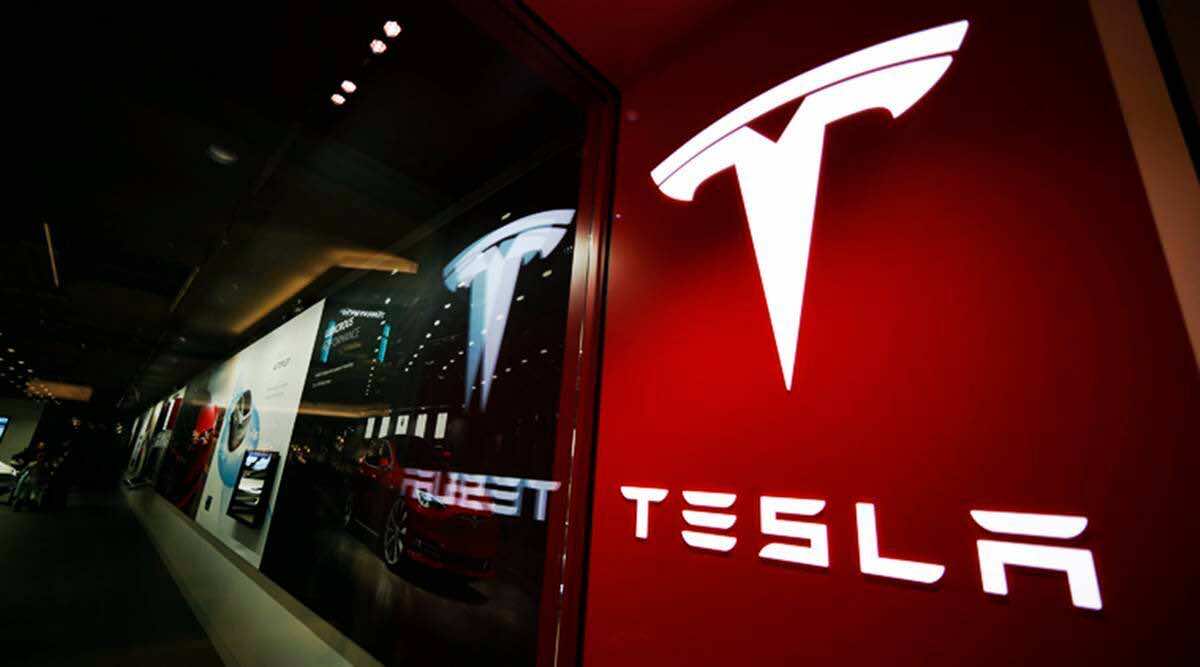 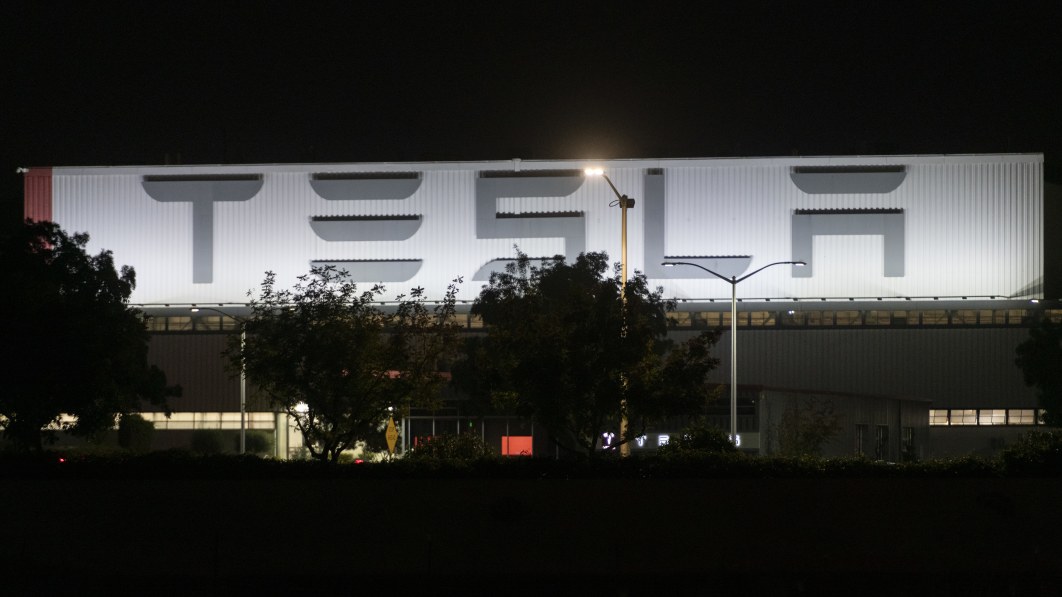 Tesla has been an outlier since the pandemic outbreak, posting record deliveries and earnings for several quarters when rivals wrestling with global supply chain snarls rolled out production halts.

Shares of Tesla rose 5% after the close of regular trading.

On an investor conference call, Musk said Tesla has a reasonable shot at achieving 60% vehicle delivery growth this year and remains confident of seeing 50% annual delivery growth for several years.

Tesla raised its prices in China, the United States and other countries, after Musk said in March the U.S. electric carmaker was facing significant inflationary pressure in raw materials and logistics amid the crisis in Ukraine.

“Our own factories have been running below capacity for several quarters as supply chain became the main limiting factor, which is likely to continue through the rest of 2022,” Tesla said in a statement.

The price increases are designed to cover higher costs for the next six to 12 months, which protects Tesla on orders for cars that it may not deliver for a year.

“Chinese production issues seem well managed, and we expect Austin and Berlin to make up the slack from Shanghai’s 19-day outage,” he said referring to Tesla’s two new factories in Texas and Germany which have started deliveries in recent months

The results let Musk meet a hat trick of performance goals worth a combined $23 billion in new compensation. He receives no salary and his pay package requires Tesla’s market capitalization and financial growth to hit a series of escalating targets.

The world’s most valuable automaker said revenue was $18.8 billion in the first quarter ended March 31, versus estimates of $17.8 billion, according to IBES data from Refinitiv. This is up 81% from a year earlier.

Revenue from sales of its regulatory credits to other automakers jumped 31% to $679 million in the first quarter from a year earlier, helping boost revenue and profits.

Tesla’s pre-tax profit (EBITDA) per vehicle delivered rose by more than 60% to $16,203 in the latest quarter compared with a year earlier.

Tesla said it has lost about a month of build volume out of its Shanghai factory due to COVID-related shutdowns. It said production is resuming at limited levels, which will impact total build and delivery volume in the second quarter.

Musk expected Tesla’s total production in the current quarter to be similar to that of the first quarter.

Musk said lithium is responsible for cost increases and “a limiting factor” to EV growth.

He encouraged companies to get into the lithium business, which he said would generate high margins thanks to high prices.

“The lithium margins right now are practically software margins….Do you like minting money? Well, the lithium business is for you.”

He also said Tesla will have “some exciting announcements in the months to come” regarding securing raw materials for batteries.

Musk said its own 4680 battery cells would become a risk to production next year if it does not solve volume production by early 2023. “But we’re highly confident of doing so.” He also said as a risk mitigation, it will also use its existing, 2170 batteries for vehicles being made in Texas.

Musk said Tesla expects to mass produce a robotaxi with no steering wheel or pedal by 2024.

During the call, Musk did not mention Twitter, which he offered to buy last week for $43 billion. Investors are concerned that he may sell some Tesla stocks or borrow against additional Tesla shares to finance his bid.

Investors also worry about Musk being distracted by his Twitter bid at a time when Tesla is ramping up production at new factories in Berlin and Texas.

The new factories will be key to meeting demand and reducing reliance on its China factory, its biggest one, which is recovering from a plant shutdown.