Sustainability at a big event like the BMW International Open. 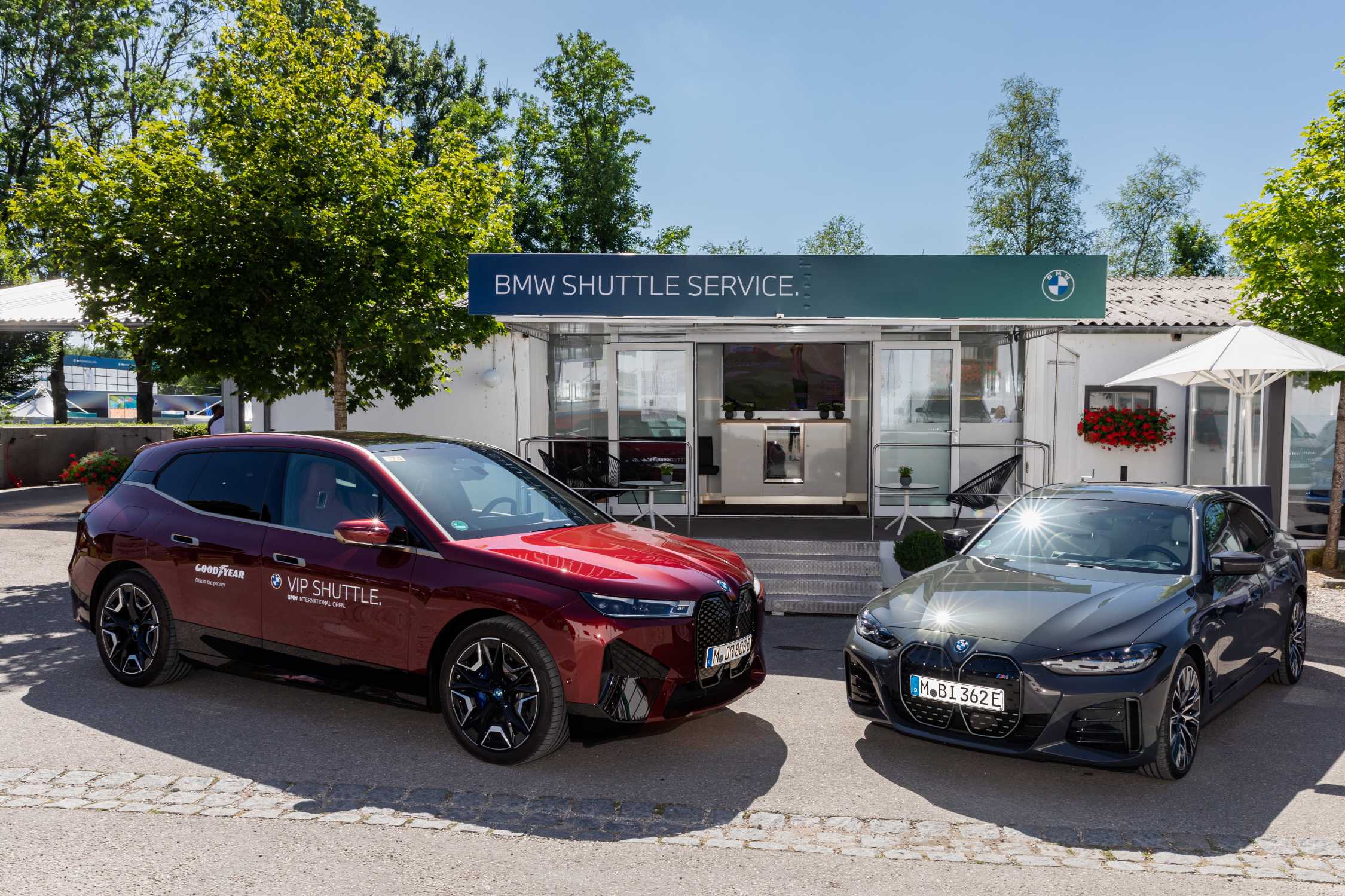 Munich. Visitors to the BMW International Open, who
have once again flocked to Golfclub München Eichenried in their
thousands this week after two pandemic-hit years, were not only
greeted by a new colour scheme but also found a Tournament Village
with a new look and many BMW i vehicles. These were the most obvious
measures implemented by tournament organiser BMW in an attempt to make
the BMW International Open as sustainable as possible.

“The most sustainable event is obviously the one that does not take
place at all. However, this does not mean that you cannot make a host
of adjustments to keep the environmental footprint as small as
possible,” says Jörn Plinke, Head of BMW Golfsport Marketing. “That is
precisely what we have done with the BMW International Open. The
fully-electrified BMW shuttle fleet, which is charged with 100 percent
green electricity, is the most obvious contribution to sustainability
for us as an automobile manufacturer, but by no means the only one.”

The fleet of cars at the BMW International Open consists of 67 BMW
iX, two BMW i4 and eight BMW iX3, as well as 22 BMW X5 xDrive45e
(hybrid) and three BMW X3 xDrive30e (hybrid). The rapid-charging
stations at the tournament site have been erected by Golfclub München
Eichenried together with BMW.

On the one hand, the new set-up of the Tournament Village is intended
to create a more relaxed atmosphere for visitors. However, the
reduction of resources and energy also plays a role. There are far
fewer exhibitors than in the past, and far fewer carpeted areas as a
result. Replacing printed products with digital solutions in
advertising, ticketing and on-site communications also saves
resources. Last year, the advertising panels on the tees were designed
so that they can be reused for several years. Temporary structures are
erected with insulated roofs, in order to save energy. PVC-free
blockout banners are used, for example for panels, in order to
drastically reduce special waste through large print.

To avoid plastic waste, fresh water stations have been installed all
over the golf course and players are given refillable water bottles.
Water dispensers are also installed in the organisational offices and
working areas. As far as is possible, there is a PET-free water supply
at the tournament. Where it is not possible to avoid plastic bottles,
for spectators for example, there is a seamless deposit system in place.

To allow visitors to leave their cars at home, good connections to
public transport are in place. A free shuttle bus service between the
tournament site and the closest S-Bahn station (Ismaning) runs from
07:00 to 20:00 on the tournament days.

Reusable REBOWL products are used in the catering for spectators. In
the staff area, compostable cups and crockery are used, as well as
refillable water bottles. Only glass and crockery is used in the
Fairway Club. For many years, the infrastructure has converted to
fibre-optic cables and substations with green electricity instead of
diesel generators.

These measures are another contribution to reach the ambitious
sustainability targets which the BMW Group sets itself throughout the company.