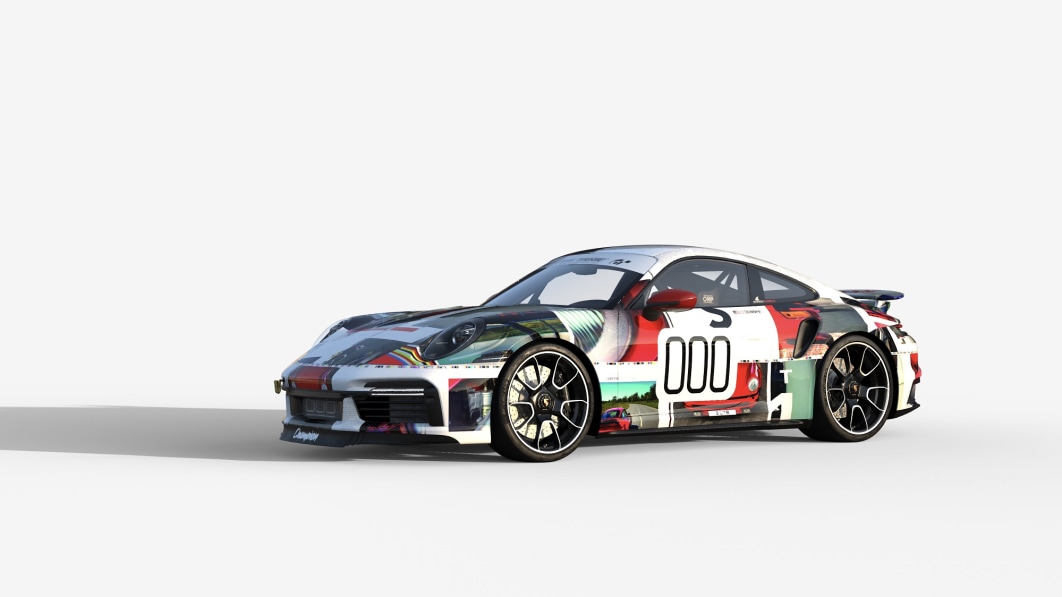 Race car driver David Donner will compete in the 2022 edition of the Pikes Peak Hill Climb to help Porsche recapture a record that it lost to sister company Bentley in 2019. The three-time winner will try to earn a fourth victory by breaking the production-car record in a 911 Turbo S.

Donner explained he came up with his plan to bump Bentley down into second place during a dinner with Porsche collector Jim Edwards and 000 magazine editor Pete Stout in 2021. Stout and Donner had already worked together: Their 911 GT2 RS set a record in the Time Attack 1 category at the 2020 edition of the race, and Edwards just happened to have a 911 Turbo S with the Lightweight Package on order.

The time to beat is 10 minutes and 18.48 seconds; it was set by a Continental GT. While breaking a record at Pikes Peak is easier said than done, Donner sounds like the right man for the job. He was crowned King of the Mountain three times, and he set the record that Bentley broke (10 minutes and 26.89 seconds) in 2014 in a 991-generation 911 Turbo S. The 992-generation model is quicker and more powerful.

Florida-based Champion Motorsport made a handful of modifications to the Turbo S to prepare it for racing, according to Road & Track. It stripped the interior and added a roll cage, a racing seat, a six-point harness, a fuel bladder, and a fire suppression system. It did not make any major mechanical changes, so power for the coupe comes from a twin-turbocharged, 3.7-liter flat-six rated at 640 horsepower and 590 pound-feet of torque. It spins the four wheels via an eight-speed automatic transmission. It’s not fully stock, though: it exhales through a less restrictive exhaust system, and it was remapped to cope with the altitude it will need to race at. The summit is at 14,115 feet, after all.

The 100th edition of the Pikes Peak International Hill Climb is scheduled to take place June 26. Donner’s 911 Turbo S won’t be the only cool car racing up the mountain this year: Acura’s new Integra will make its competition debut alongside the NSX Type S and the TLX Type S, and New Zealand drift star Mad Mike built a highly-modified Mazda3 that’s fitted with a 1,200-horsepower four-rotor Wankel engine.