Podium successes for Audi customers in Europe and Africa 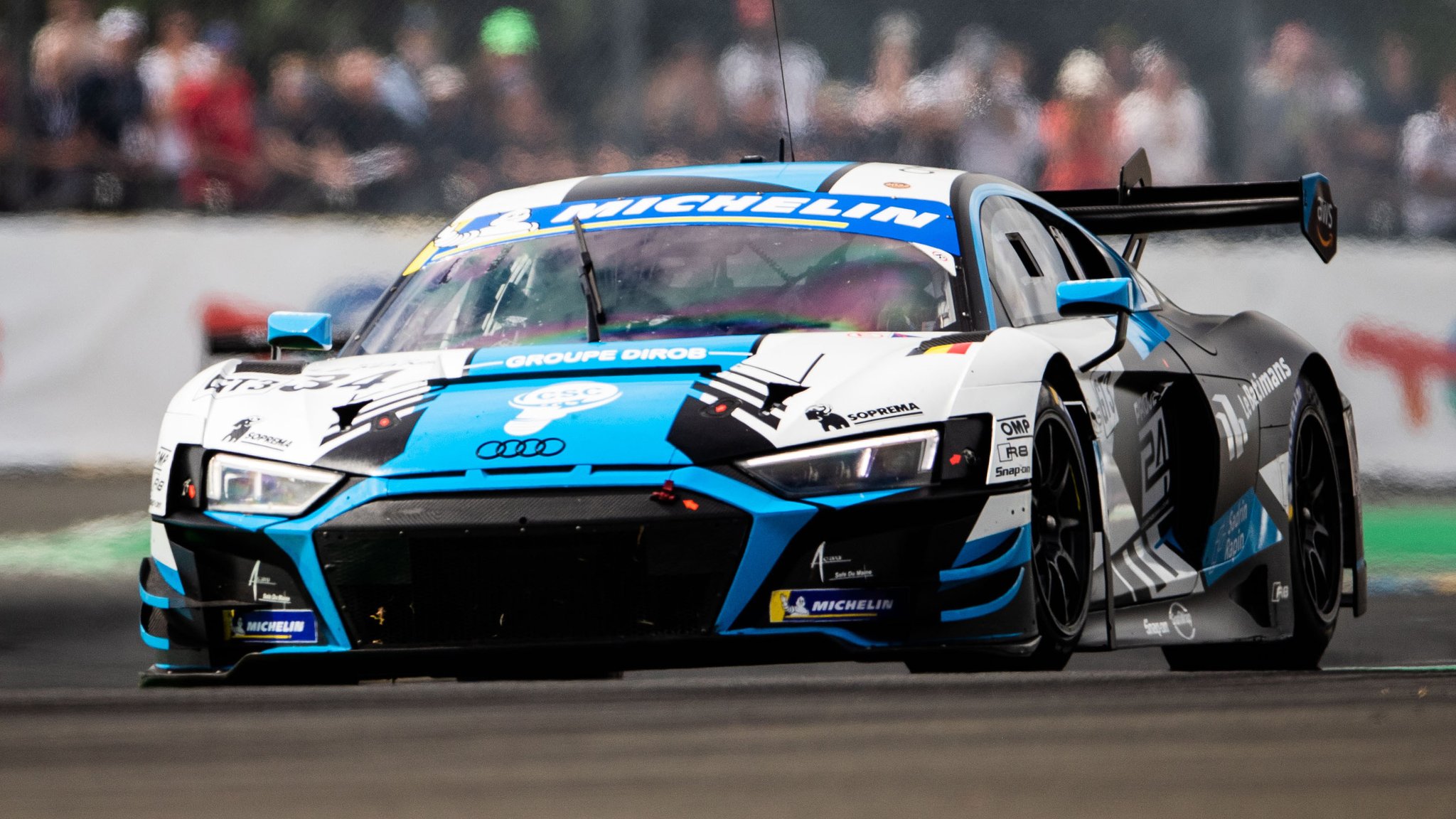 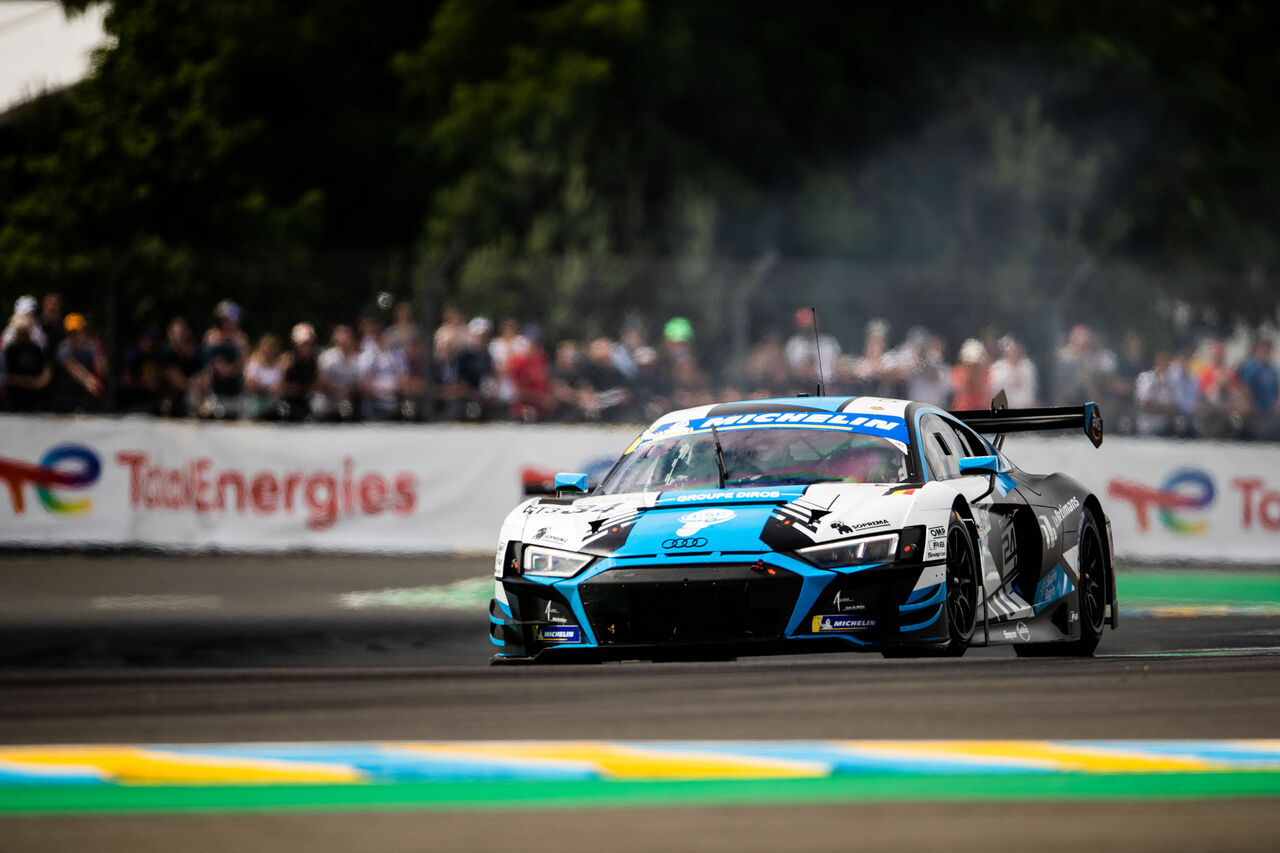 Championship lead defended: At the second round of the Belcar Endurance Championship, Team PK Carsport was only narrowly beaten in the three-hour race but continues to lead the standings. The Audi R8 LMS GT2 of Peter Guelinckx/Bert Longin/Stienes Longin was the fastest of 18 contenders in qualifying at the guest event at Magny-Cours with a lead of 2.4 seconds. In the race, the Audi privateers were leading until a puncture forced them to make an unscheduled pit stop 30 minutes before the end. Two minutes before the end of the race, their car had to pit again for a short refueling stop and ultimately crossed the finish line 2.8 seconds behind in second position. After winning the season opener at Zolder and finishing second at the French circuit, the three Belgians continue to maintain their lead in the standings with a six-point advantage.

Best result of the season in the FIA WTCR: Nathanaël Berthon managed his most successful race to date in the third round of the WTCR – FIA Touring Car World Cup. The Audi Sport driver finished third ahead of his Belgian teammate Gilles Magnus in the first sprint race at the Hungaroring for Comtoyou DHL Team Audi Sport. The Frenchman in the Audi RS 3 LMS had been in second place until the penultimate lap when he was beaten by his compatriot Yann Ehrlacher.

Class victory in Belgium: Michael De Keersmaecker celebrated a class win in the Audi RS 3 LMS on the third race weekend of the Dutch club racing series Supercar Challenge. The Belgian from the JDK/BMS Motorsport team won the Supersport 1 division by 17 seconds after 33 laps in the first of two races at Zolder.

Good performance in South Africa: Kwanda Mokoena again put in a good showing in the Audi R8 LMS GT4 at the fourth round of the G&H Extreme Supercars Series. The South African not only won his class in both sprints but proved what is possible with the production-based Audi in a mixed sports car field of 16 competitors by finishing eighth and seventh overall.