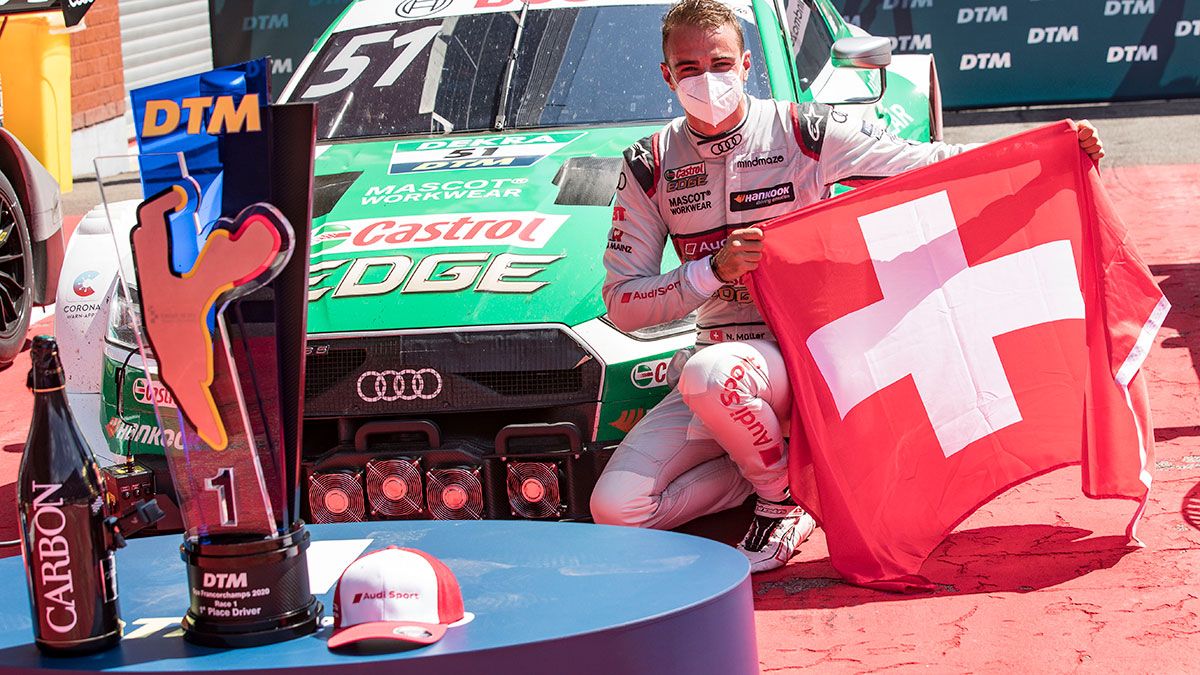 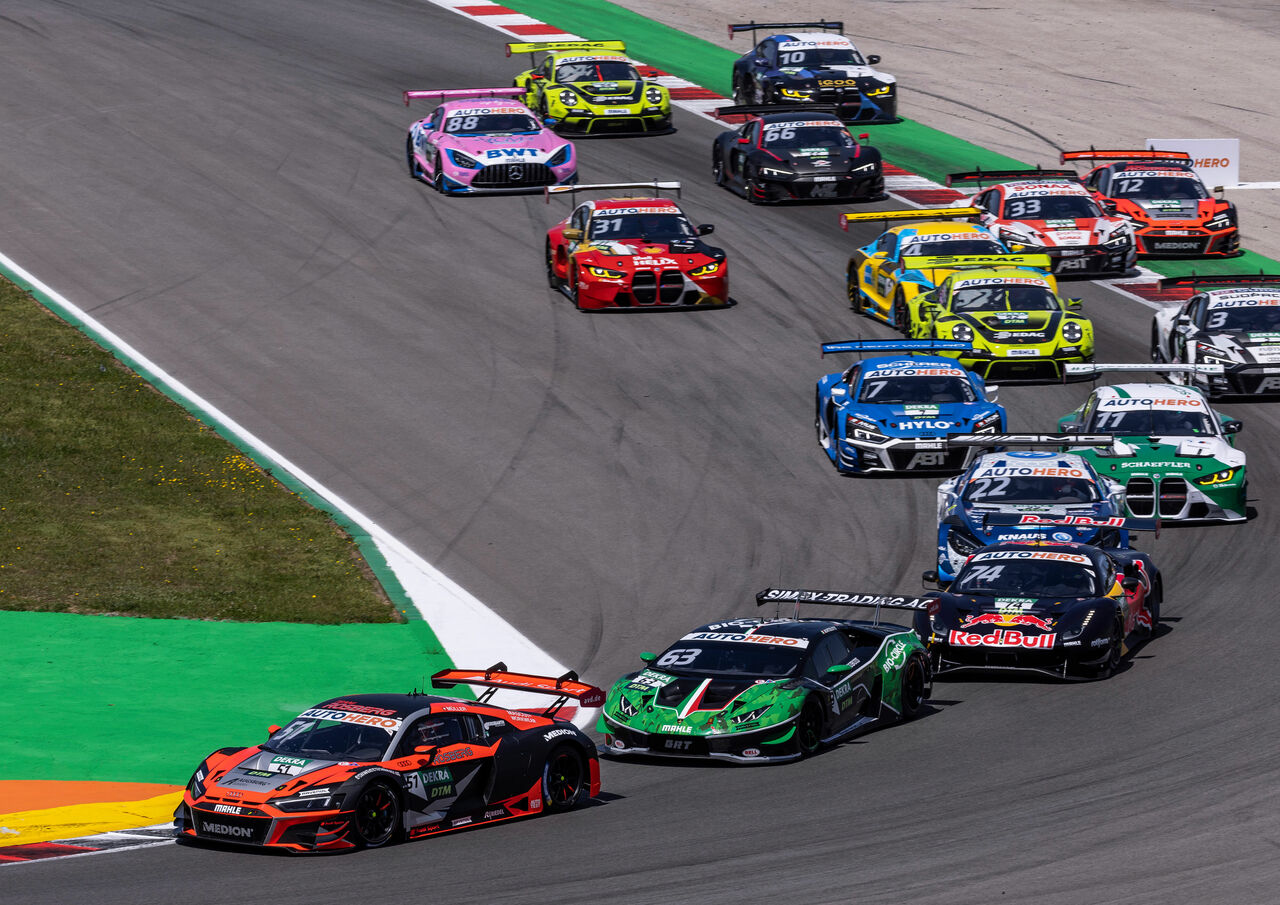 Triple championship lead in the TCR Europe: Comtoyou Racing managed a perfect start to the TCR Europe season in Portugal. Jean-Michel Baert’s Belgian team celebrated an emotional victory in the second sprint race at Portimão. Franco Girolami, who drove the Audi RS 3 LMS gen II for the first time, had started the race in fifth place. Already at the start he overtook two rivals and steadily improved. On lap seven he raced alongside Pepe Oriola for several turns before finally overtaking the Honda driver. After 14 laps, the Argentine in the Audi won by 1.8 seconds. Teammate Tom Coronel, who had started in fourth place, completed the podium in third. Girolami thus leads the drivers standings with a nine-point advantage. Luís Cidade as the best Junior driver in an Audi RS 3 LMS fielded by Élite Motorsport by Comtoyou occupies first place in the rookie classification. Viktor Davidovski, who contests the season for Comtoyou Racing, is at the top of the Diamond Trophy for amateur drivers older than 35.

Second place in thrilling race: In the third round of the IMSA Michelin Pilot Challenge, not one but two Audi customer teams with the RS 3 LMS had chances for the best positions. Until eight minutes before the end of the two-hour race at Laguna Seca, Gavin Ernstone/Jon Morley for Road Shagger Racing were in the lead. However, Morley hit an opponent while lapping, received a drive-through penalty for it and dropped back to eighth position. Denis Dupont, who shared an Audi of the Belgard & Techniseal Racing team with Eric Rockwell, overtook Hyundai driver Tyler Gonzalez on the home straight and secured second position with an advantage of 52 thousandths of a second.

Two trophies in Portugal: At the second event of the Campeonato de España Resistencia, Jorge Silva and Pedro da Silva in the Audi RS 3 LMS were among the best contenders in the D1 class. In the first race at Portimão, the Portuguese drivers in the Audi RS 3 LMS clinched second place in their classification. In the second race, they managed to win their category with a 14.4-second advantage after 50 minutes of racing.

Two class wins in Latvia: Ivars Vallers in the Audi RS 3 LMS won the TCR class in both sprints at the season opener of the Baltic Touring Car Championship. The Latvian finished fourth overall in both competitions on the Riga circuit in his production-based touring car ahead of several Cup and GT4 sports cars.

First victory for Bitci Racing: The Turkish team Bitci Racing celebrated its first success with Audi in the Coppa Italia Turismo. Vedat Ali Dalokay won the second sprint race on the second race weekend from grid position five. He crossed the finish line at Vallelunga after 13 laps with a 2.086-second advantage over Honda driver Paolo Rocca, who had won the first sprint.

Audi Sport Asia Junior Programme to promote talent: Audi Sport customer racing Asia has launched a new initiative. In order to specifically guide young Chinese racing talents to the top of the sport, they will receive professional training in the new Audi Sport Asia Junior Programme. 21-year-old Yu Kuai and 20-year-old Cao Zhuo are the first two sponsored drivers who started their careers in karting and continued in single-seater racing. In addition to regular tests and races in the 2022 China Endurance Championship, the two juniors receive continuous instruction in disciplines such as race craft, physical and mental fitness and media training. “Audi Sport customer racing Asia has set milestones in regional motorsport with support programs for a decade, enabling many talents to rise to the top,” says Chris Reinke, Head of Audi Sport customer racing. “We very much welcome the next step which is now aimed at systematic junior promotion. We wish the first candidates every success.”

Coming up next week