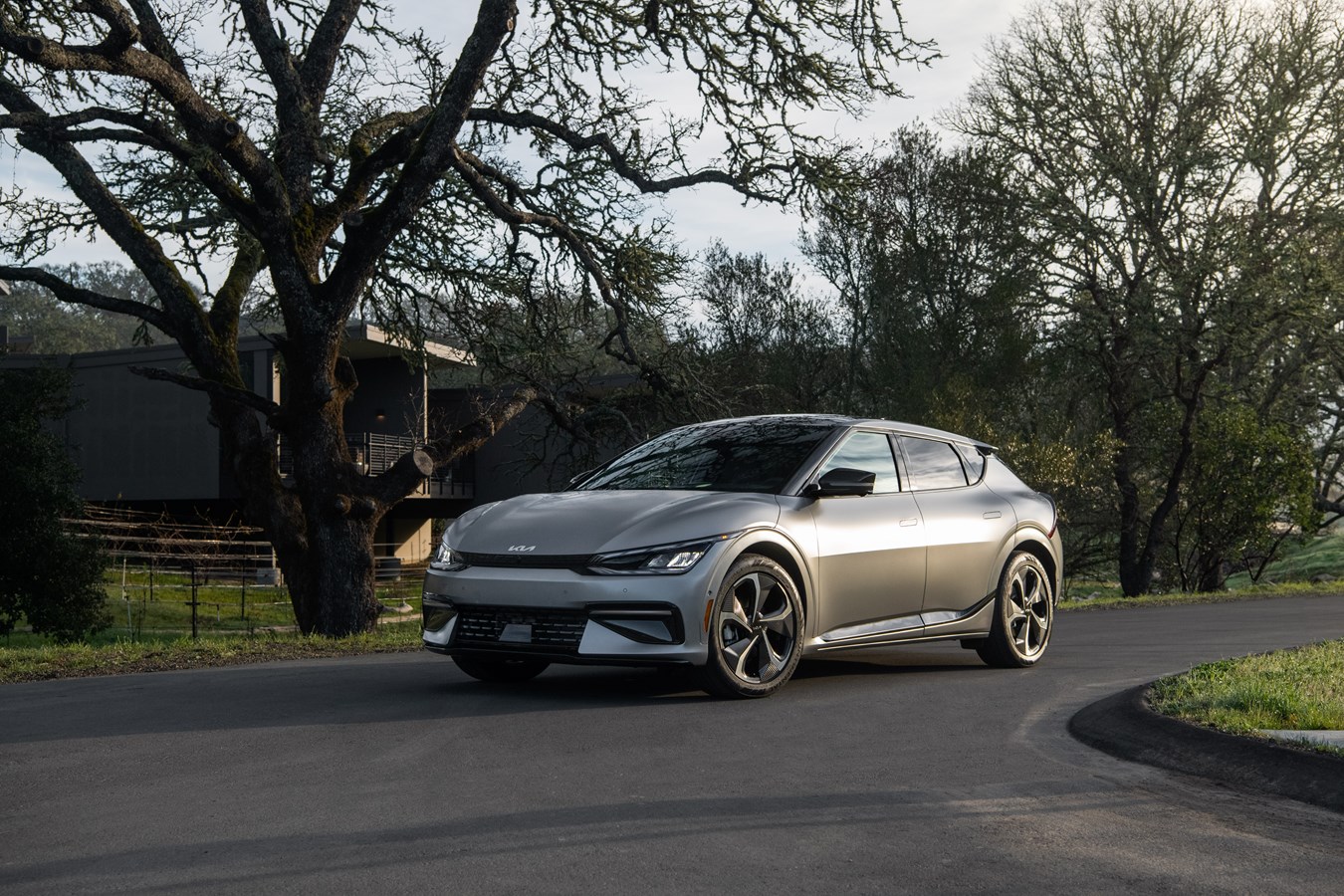 Kia America also registered its 10 millionth sale in the US since deliveries to buyers began in 1993. Additional details on this historic achievement will follow later this month.

“Kia’s proud history and exciting future are both on display this month as we mark the 10 millionth Kia vehicle sold in the U.S. at the same time that we are experiencing an increase in sales of our electrified vehicles – all in spite of the challenges facing the industry overall.” said Eric Watson, vice president, sales operations, Kia America. “Our enduring success with electrified models, coupled with a strong start of sales for the all-new 5th generation Sportage SUV, solidifies Kia’s leadership position in two of the most popular and important segments in today’s market.”

In addition to sales, April saw several significant announcements coming from the brand, including:

Kia America – about us

Headquartered in Irvine, California, Kia America continues to top automotive quality surveys and is recognized as one of the 100 Best Global Brands. Kia serves as the “Official Automotive Partner” of the NBA and offers a range of gasoline, hybrid, plug-in hybrid and electrified vehicles sold through a network of nearly 750 dealers in the U.S., including several cars and SUVs proudly assembled in America.

For media information, including photography, visit www.kiamedia.com. To receive custom email notifications for press releases the moment they are published, subscribe at www.kiamedia.com/us/en/newsalert.

Information posted in press releases on the Kia Media website was accurate at the time of posting but may be superseded by subsequent releases or other information.