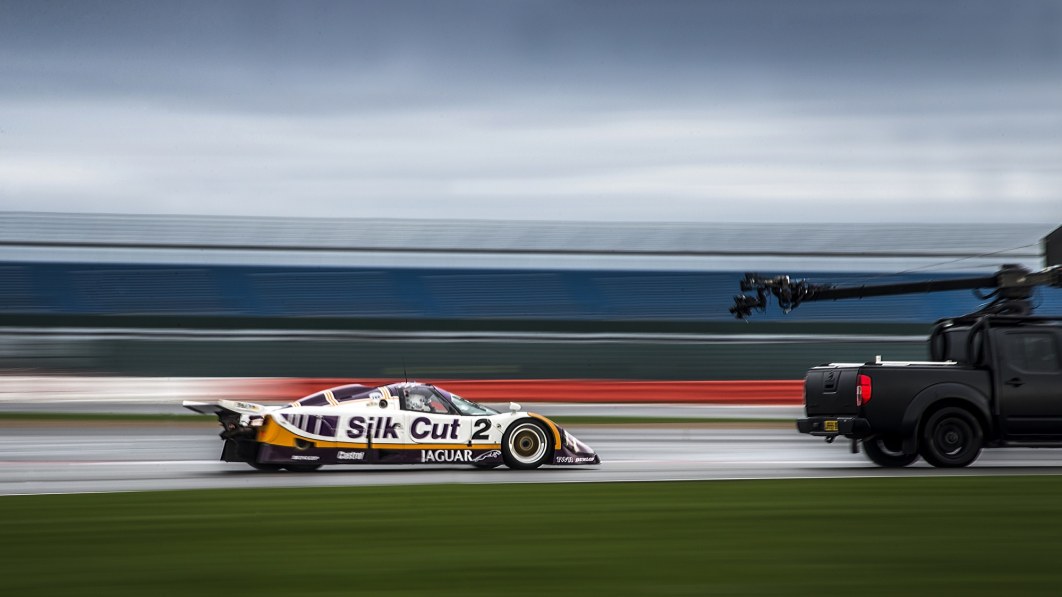 Jaguar has made the enigmatic decision of deleting about a decade’s worth of posts from its official Instagram account. The company then fueled speculation by posting three close-up images that show the XJR-9 (pictured), a prototype that won the 24 Hours of Le Mans in 1988.

The three posts are captioned “flash back,” “genesis” and “prologue,” respectively. The first shows part of the cover fitted over the XJR-9’s passenger-side rear wheel arch, the second shows the top part of the rear end, and the third shows a center-locking wheel. What’s odd is that there is no big anniversary linked to the car: the XJR-9 won its last race during the 1989 season and it stopped racing shortly after.

And, even if there was a major anniversary for the firm to celebrate, what’s the point of deleting hundreds of posts? We know that Jaguar hopes to become an electric-only brand by 2030, so it’s not unreasonable to assume that it might want a fresh start, but that’s three years away. And, why mark the beginning of what’s marketed as new era with photos of a car that was powered by a mid-mounted 7.0-liter V12?

While this is pure speculation, we have two possible answers. First, a limited-edition version of an existing car inspired by the XJR-9 could be around the corner. The 2022 edition of the 24 Hours of Le Mans starts on June 11, so we could see it there. Alternatively, the Goodwood Festival of Speed will open its doors on June 23 and run until June 26; that’s another plausible venue for the hypothetical unveiling.

Second, the brand could be preparing to announce a return to endurance racing after a long hiatus. Porsche, BMW, Lamborghini and Cadillac are among the companies that will race in the upcoming LMDh category, which includes the 24 Hours of Le Mans. Jaguar ended Porsche’s winning streak in 1988; is posting photos of the XJR-9 on Instagram a way to announce it’s digging up the hatchet?

Keep in mind that none of this is official. All we know for sure at this point is that the brand’s SV division will reveal a new car on June 1, 2022. It posted a preview image on its Instagram account, which is separate from the main Jaguar account and whose posts are still up.