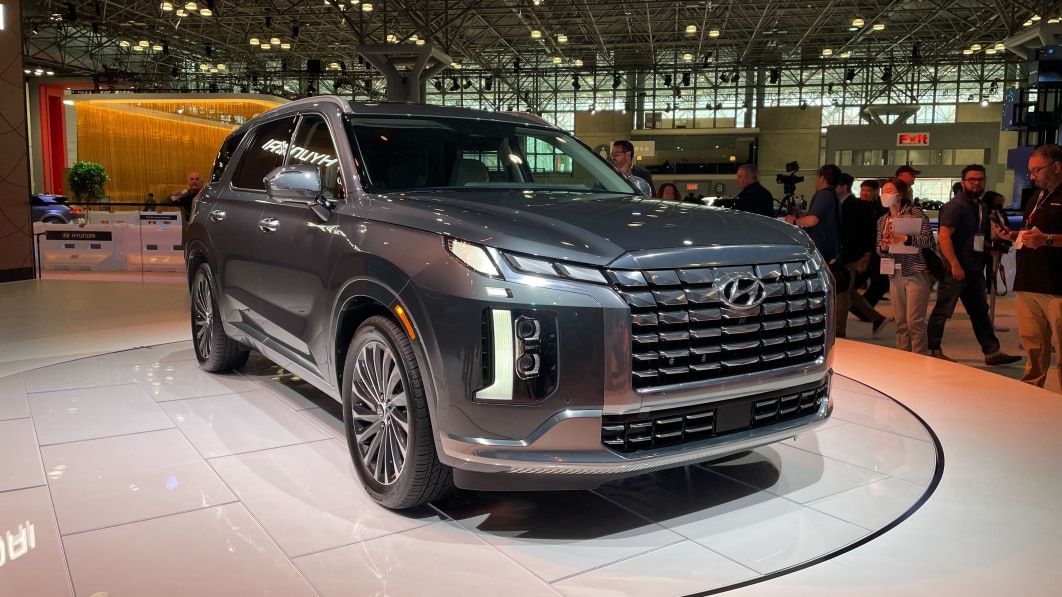 SEOUL — Hyundai Motor Co posted a better-than-expected 19% rise in quarterly profit as favorable exchange rates more than made up for a jump in raw material costs and a drop in sales caused by the prolonged global chip shortage.

The company’s global car sales slid nearly 10% in the first quarter and Hyundai warned it expects further supply chain disruptions due to the lockdowns in several Chinese cities.

Like other automakers, Hyundai has raised prices to cope with soaring raw material expenses and logistics costs such as sourcing chips, and analysts expect further vehicle price hikes.

Net profit climbed to 1.6 trillion won ($1.3 billion) in January-March. Analysts expected a 1.4 trillion won profit, according to a Refinitiv SmartEstimate.

Shares in the automaker jumped as much as 4% though pared gains to finish 1% higher.

“Robust sales of SUV and Genesis luxury models, declining incentives, and a favorable foreign exchange environment helped lift revenue … despite the slowdown in sales volume,” Hyundai said in a statement.

The South Korean won was nearly 7% weaker against the U.S. dollar in the period, boosting the value of earnings garnered abroad.

Hyundai, which suspended operations at its St. Petersburg plant on March 1 and is only selling remaining inventory in the country, said it was looking to minimize costs there by cutting incentive and marketing expenses.

Hyundai and affiliate Kia Corp combined have the second-largest share of the Russian market after French automaker Renault, and Hyundai’s Russian sales account for around 5% of its overall sales.

Hyundai has not decided when to resume operations. At present, no major automaker has announced a complete withdrawal from the Russian market.