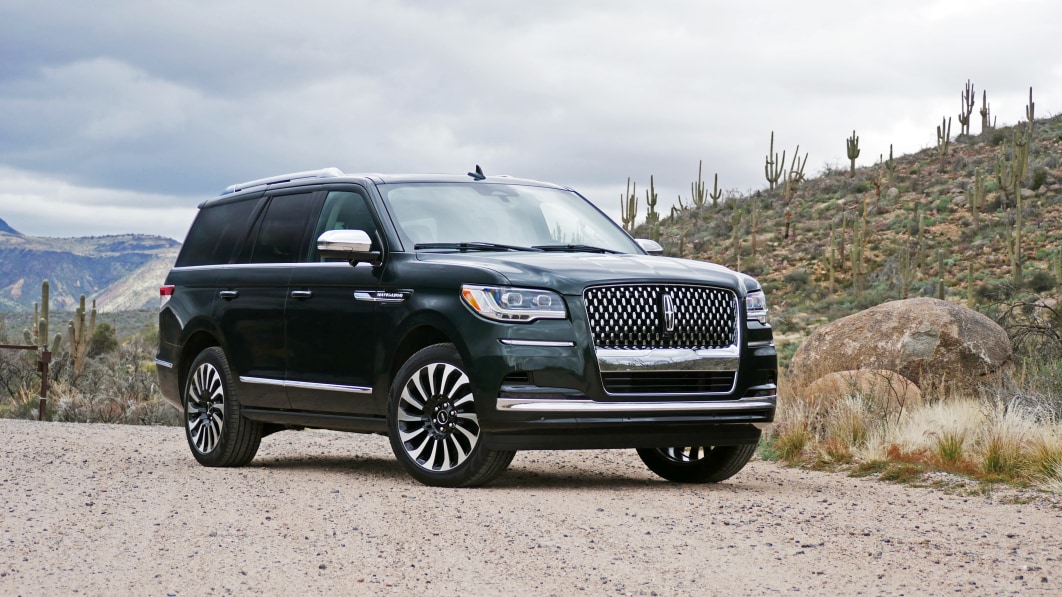 Ford announced earlier this month that it is recalling 652,996 F-Series pickups, Expeditions and Lincoln Navigators produced for the 2020 and 2021 model years to address an issue that may cause their windshield wipers to separate, reducing visibility and leading to potentially hazardous driving conditions.

According to the Blue Oval, one of its suppliers used worn tooling components that resulted in wiper arms being produced with splines that are not tall enough to fully engage the motor pivots they’re mounted to, which can cause the connection to strip when the motors are turned on. This could result in the wiper arms not moving at all, or engaging only intermittently.

“Worn wiper arm spline tooling core inserts at the supplier resulted in insufficient spline tooth height, which can cause the arm attachment to strip when used with a certain wiper motors with higher torque,” Ford said in its defect report to NHTSA. “Potential symptoms include erratic or slow wipe speed of the driver or passenger wiper arm. An improper functioning wiper arm may potentially result in reduced
visibility in certain conditions, which could increase the risk of a crash.”

Ford says the vehicles were not produced in VIN order, so while not all of the nearly 653,000 vehicles have bad wiper arms, they’re all suspect until proven safe. Ford will notify owners of the recall campaign starting in May.