Finally back on the road: Audi and FC Bayern Munich’s “Summer Tour” heads to the United States for the fifth time 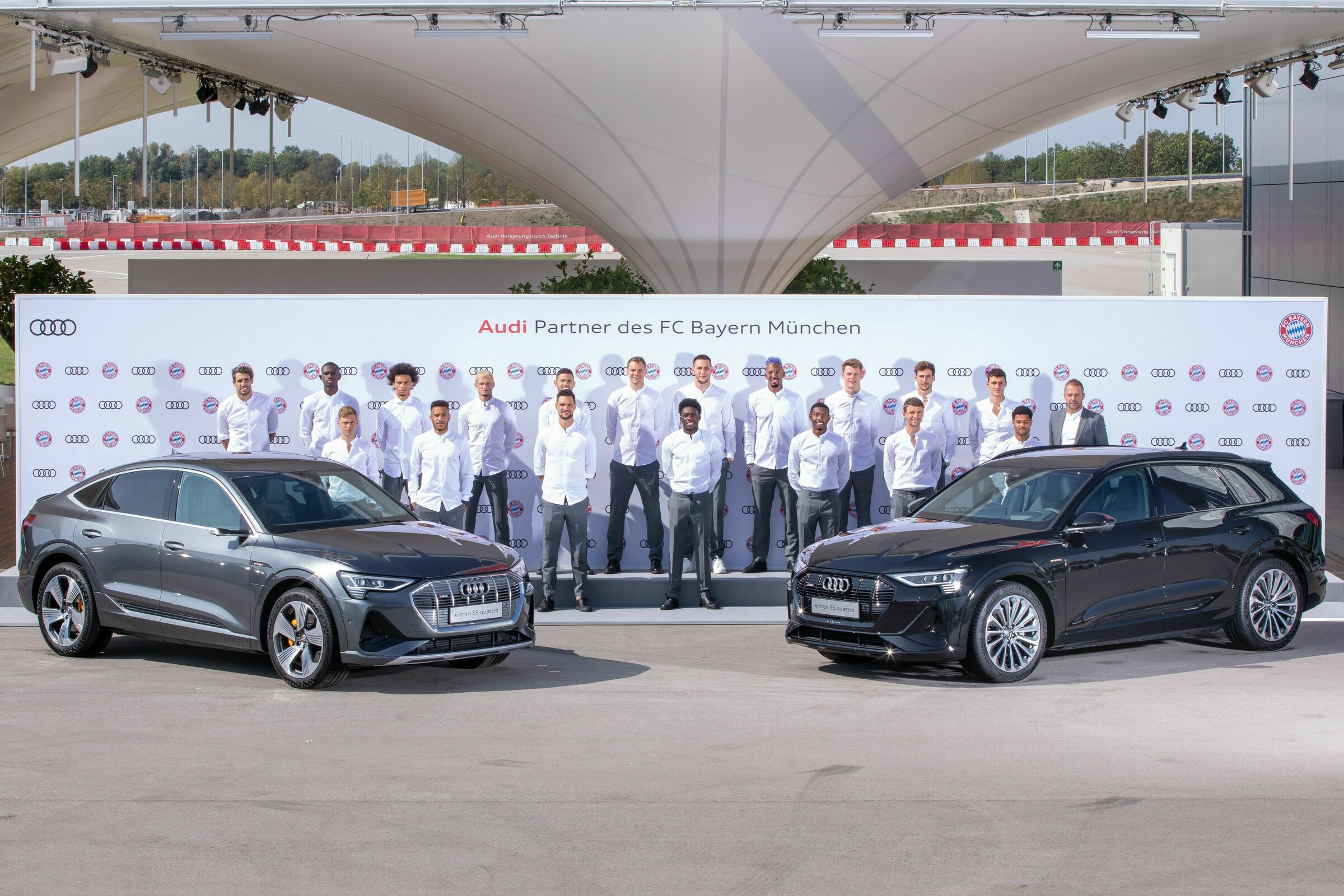 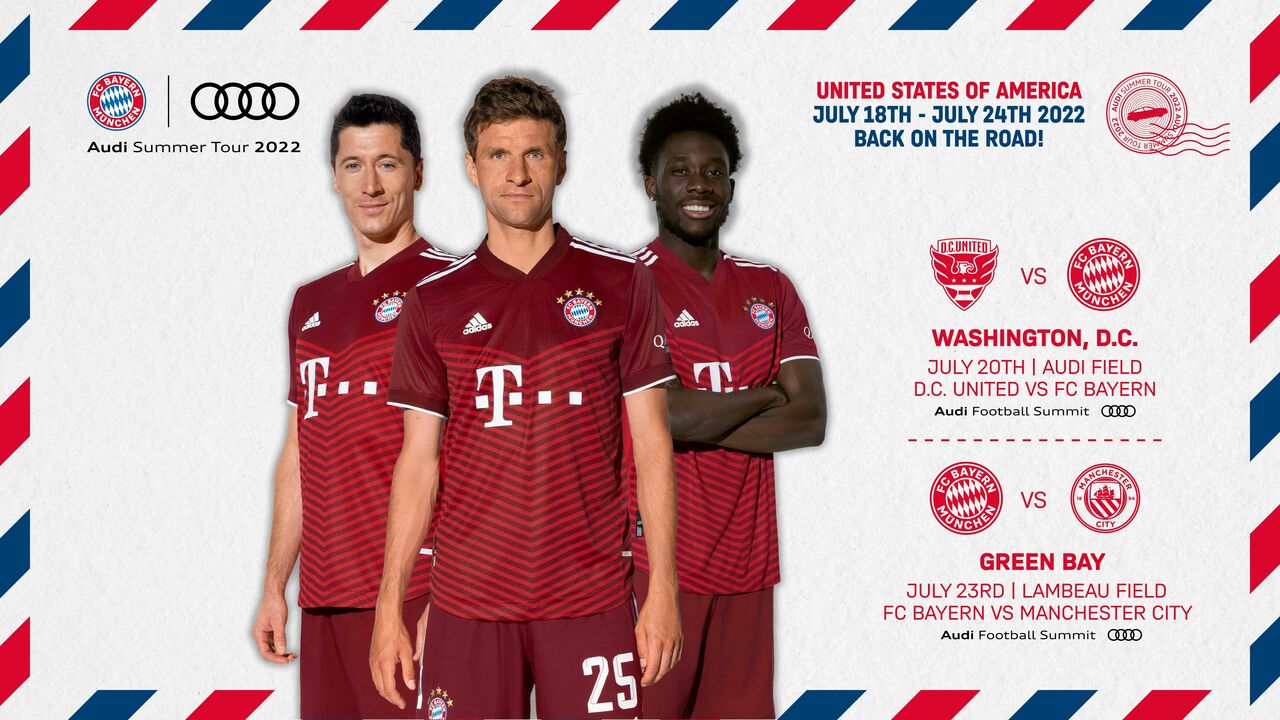 Audi is the named sponsor and partner of FC Bayern Munich’s Audi Summer Tour for the seventh time, and this year the tour is heading to the United States for the fifth time. From July 18 to 24, the reigning German champions will travel through the United States as part of their preparations for the new season. The first stop on Bayern Munich’s tour will be Washington, D.C. from July 18 to 22, followed by a second stop in Green Bay, Wisconsin on July 22 and 23. In Washington, Julian Nagelsmann’s team will face host D.C. United at Audi Field in front of a crowd of 20,000. In Green Bay, the match against Manchester City will be played at legendary Lambeau Field, a stadium with a capacity of 81,441. Normally, the Green Bay Packers NFL team plays its games here, and this will be a premiere – never before has this iconic stadium hosted a soccer match.

Oliver Kahn: “I look forward to feeling the enthusiasm of the locals”

“After two years of the pandemic, we are extremely happy to be able to offer our fans the same experience as our previous exceptionally popular and successful Audi Summer Tours. I look forward to feeling the enthusiasm of the locals. From an athletic perspective, the games against D.C. United and Manchester City will be the highlights of this tour. FC Bayern is back on the road – and always looking ahead with the goal of bringing excitement to our fans,” said Oliver Kahn, CEO of FC Bayern Munich. Hildegard Wortmann, Member of the Board of Management of AUDI AG, added: “Our partnership with FC Bayern perfectly reflects what we stand for at Audi. We live progress – and we know how important true team spirit is, both in sports as well as in the working world. I’m particularly delighted that we are also able to highlight our brand and our values in one of our most important markets, the United States, by organizing the Audi Summer Tour together with FC Bayern. And it goes without saying that I’m keeping my fingers crossed for successful matches against D.C. United and Manchester City.”

Already the fifth Audi Summer Tour through the US

The Audi Summer Tour will take FC Bayern to the United States for the fifth time this year, following tours through the US in 2014, 2016, 2018, and 2019. Beyond this event, foreign offices in the club’s core markets of the United States (New York), China (Shanghai), and Southeast Asia (Bangkok) carry out and promote the German champion’s international activities. FC Bayern now has over 290,000 club members worldwide. “The virtual Audi Summer Tours we carried out the past two years were extremely well received by our fans around the world thanks to their incredibly creative content. Nevertheless, nothing can replace genuine interactions with the people in their respective homelands. Over the years, the Audi Summer Tour has become an important way to present our club globally – and in doing so, to spread our values as well as our Bavarian roots to the rest of the world,” explained Andreas Jung, Executive Board Member responsible for marketing at FC Bayern.