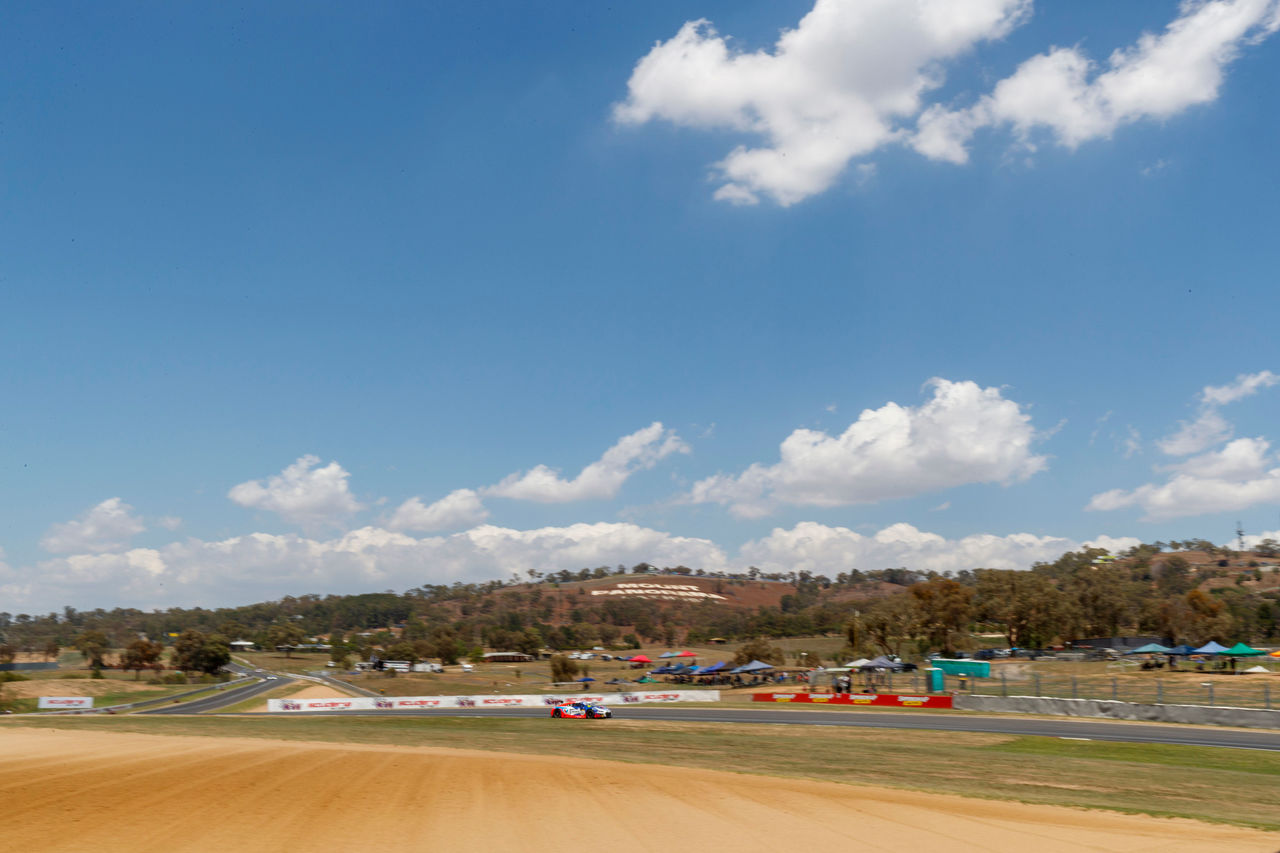 The Melbourne Performance Centre, which has been the contractual partner for Audi Sport customer racing in Australia for more than a decade, fields the race cars of four other teams in addition to these two GT3 sports cars. With Chaz Mostert and Lee Holdsworth, the two winners of the Bathurst 1000 touring car race last December are among the drivers of the private R8 LMS. Holdsworth, as in previous editions of the 12-hour race, forms the driver trio for Team Hallmarc with Marc Cini and Dean Fiore. Cini has competed nine times at Bathurst and has recorded fifth overall as his best result. Mostert, last year’s TCR Australia winner with Audi, shares Team Coinspot’s R8 LMS with Fraser Ross and Liam Talbot. Team TB Racing’s driver lineup includes longtime Audi privateer Tony Bates and Supercars touring car drivers Dave Reynolds and Cam Waters. Brothers James and Theo Koundouris are joined by Dave Russell and Paul Stokell in Team Supabarn as the only Audi privateers entered in the Am classification. A seventh Audi completes the line-up. The private team BRM from Adelaide relies on three private drivers. Mark Rosser will start with Nick Percat, a former Bathurst 1000 winner, and Joey Mawson, last year’s S5000 Australia champion.

The race on the demanding 6.213-kilometer course in the Blue Mountains starts as early as 5:15 a.m. local time on Sunday morning, May 15 (9:15 p.m. Saturday CEST). Until sunrise, the teams have to prove themselves for one and a half hours in the dark – significantly longer than in the past, when the 12-hour race was on the calendar at the beginning of February. Numerous concrete walls running close to the asphalt, exciting curves, impressive uphill and downhill gradients of up to 16 percent, and a total difference in altitude of 174 meters elevate the course to the status of a globally respected circuit. While Australian viewers can watch the race on TV on the Fox Sports, Kayo Sports and Seven channels, the livestream on www.intercontinentalgtchallenge.com offers fans around the world the action in full length. Audi Sport is also covering the entire 12-hour race weekend on its social media channels.

Teams and drivers at Bathurst