Celebrating 50 years of BMW M GmbH at the 2022 Goodwood Festival of Speed. 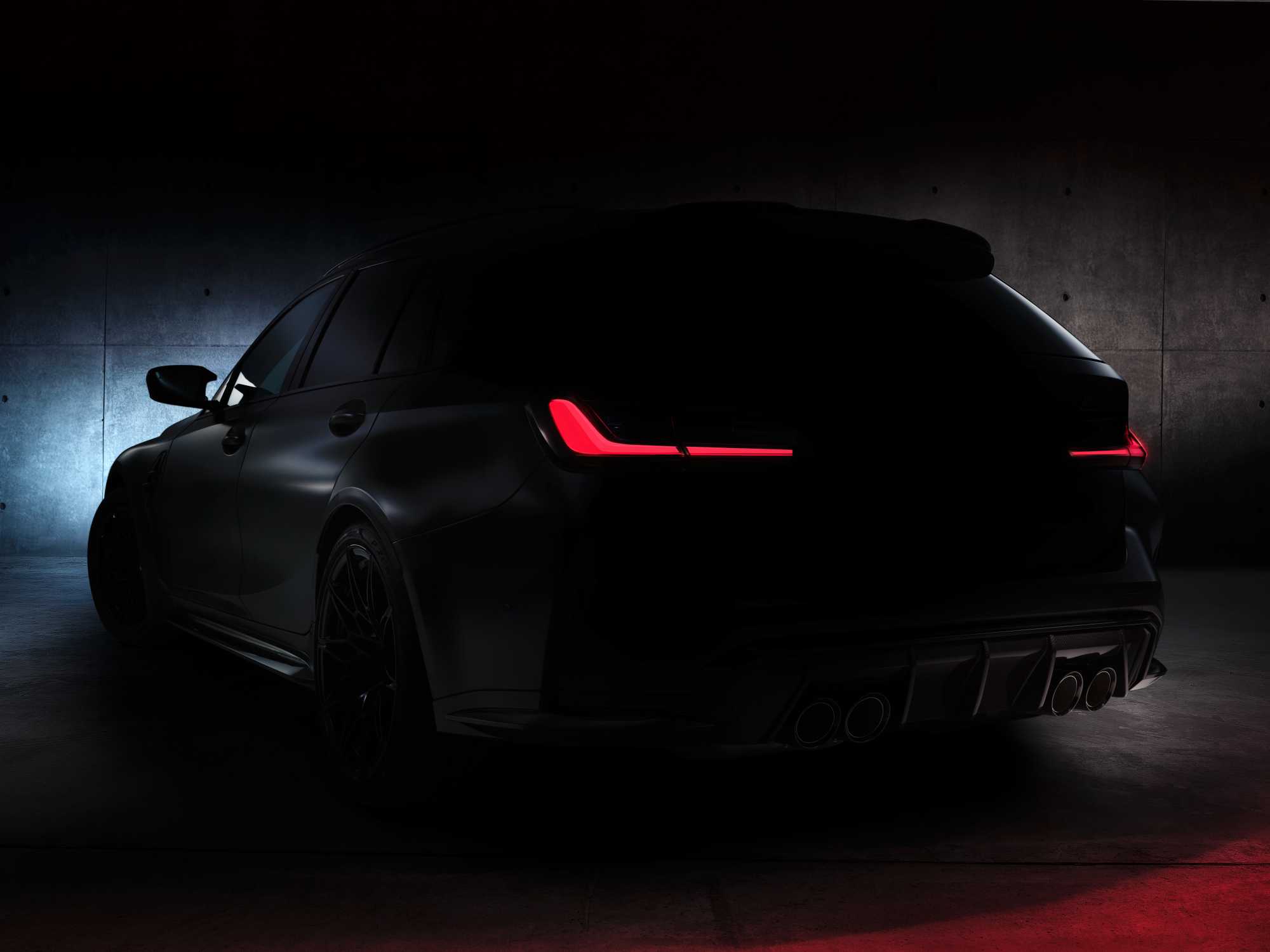 Goodwood. All eyes will be on BMW M GmbH at the 2022
Goodwood Festival of Speed, as BMW’s legendary Motorsport division
celebrates five decades of success. Festivalgoers will witness the
world premiere of the first-ever BMW M3 Touring and the UK premiere of
the new BMW M4 CSL, as both take to the hill throughout the
world-famous four-day event. All this against the backdrop of a
striking central feature sculpture on the lawn of Goodwood House,
designed as a homage to 50 years of motorsport excellence as it
showcases some of the most iconic models from BMW M. Elsewhere,
visitors will be able to see – and in some cases, drive – the latest
models from BMW’s exciting range, including the new BMW iX1, i7, i4
and iX M60.

For the first time in its history, the BMW M range will be
complemented by a BMW M3 Touring which is a distillation of the
technological prowess and know-how from the BMW M3 and M4 family,
combined with the practicality of a five-door touring model. This
latest BMW M model will be unveiled at BMW M at Trackside at 10:00 am
(BST) on Thursday 23 June, alongside a high-performance M3 Touring
with Performance Parts, and can then be seen on the Hillclimb in the
‘First Glance’ category every day of the Festival.

Alongside the M3 Touring and BMW M3 Touring MotoGP Safety Car on the
hill will be the new BMW M4 CSL, celebrating its UK premiere. This
ultimate, track-honed, two-seater coupe is defined by a 40hp power
hike over the current BMW M4 Competition Coupé to 550hp, while
meticulous weight-saving measures – including the use of carbon-fibre
for the roof, bonnet and boot lid – achieve a 100kg reduction in
overall weight (in standard specification in the German market). As a
result, the new BMW M4 CSL has recorded the best-ever lap-time for a
BMW road car at the Nürburgring’s Nordschleife circuit.

With BMW M GmbH as the honoured marque, the Central Feature in front
of Goodwood House will present an eye-catching display of BMW M cars
past, present and future. BMW UK will add its legendary BMW 3.0 CSL to
the Central Feature, while BMW Group Classic is providing three
further examples: the BMW M1 Procar from the late 1970s; a WTCC BMW 3
Series E90; the Le Mans winning 1999 BMW V12 LMR. The display is
completed by the BMW M LMDh racecar, that will debut next year.

Steve Soper (UK) will climb the hill in the BMW V12 LMR on Thursday.
He is followed by Markus Flasch (CEO of BMW M GmbH, 2018-2021), who
will be in the driver’s seat on Friday, Saturday and Sunday.

HRH Leopold Prince of Bavaria (GER) will drive the sharknose BMW
635CSi and Bruno Spengler (CAN) will drive his famous BMW Z4 GTR which
features the Michel Vaillant Design from the 2015 Spa-Francorchamps
24h race.

For many, BMW M at Trackside will form the focal point for the long
weekend’s celebrations. Crowned by an original BMW M1, the stand will
host iconic models from BMW M’s illustrious past, from the legendary
BMW M3 E30 to the revered BMW M3 CSL E46. They will take their place
alongside a thrilling line-up of modern-day BMW M greats, from the
ultimate 635hp BMW M5 CS and track-honed BMW M4 GT3 to the exclusive
new BMW M850i Convertible and innovative electric BMW i4 M50. Visitors
will be able to catch a glimpse of the future for BMW M, with the
innovative BMW Concept XM, a vision of uncompromising high performance
and extravagant luxury.

The Stable Yard – once again dedicated to BMW’s latest range of
all-electric and electrified models – will offer the chance to see the
stunning BMW i Vision Circular, a concept which illustrates the
company’s determination to become the most sustainable manufacturer.
Optimised for the circular economy and with the goal of achieving 100%
recycled and recyclable material use, the BMW i Vision Circular offers
a view of a compact yet luxurious fully-electric vehicle with a focus
on sustainability for the year 2040.

BMW’s sustainability focus is equally apparent in the new BMW i7, on
display in The Stable Yard following its recent unveiling. The latest
version of the brand’s flagship saloon is set to redefine the luxury
segment with new levels of electrification and digitalisation. Its
state-of-the-art all-electric drivetrain is complemented by a blend of
luxurious interior design and an astonishing entertainment experience,
with the multi-sensory BMW iDrive and unique 31.3-inch 8K BMW Theatre
Screen. These attributes are further displayed in the powerful new BMW
M760e, a plug-in hybrid with 571hp that delivers scintillating
performance yet achieves remarkable efficiency.

The recently revealed BMW iX1 will make its UK debut at Goodwood
Festival of Speed, representing another first at the Stable Yard. The
third-generation BMW X1 features a sharper design, across-the-board
sustainability and cutting-edge digital innovations. Available for the
first time with an all-electric drive system, the BMW iX1 xDrive30 is
set to offer an electric driving range between 257 – 272 miles (WLTP,
provisional figures).

These models will also be joined by the company’s technology
flagship, the new BMW iX M60, a fully-electric Sports Activity Vehicle
that combines emissions-free driving pleasure and sporting agility
with lounge-style luxury and comfort. Powered by two BMW M eDrive
electric motors to provide intelligent BMW xDrive all-wheel-drive
capability, the BMW iX M60 can accelerate from 0-62 mph in a seamless
3.8 seconds, yet still achieve up to 348 miles (WLTP) of driving range
on a single charge.

Members of the public will be able to experience the BMW iX M60’s
searing performance for themselves during Friday’s ‘Electric Only’
Motor Circuit Test Drives, where they’ll also be able to take to the
circuit behind the wheel of the new BMW i4, the brand’s first-ever
fully-electric Gran Coupé, and the practical BMW iX3.

Frank van Meel, CEO of BMW M, said: “There can be no better place to
celebrate our 50th anniversary than among our fans at this year’s
Goodwood Festival of Speed, surrounded by the iconic cars that have
cemented our position in motorsport history. But we’ll also spend our
time at the world-famous event looking to the future, with a selection
of exciting new models from our innovative electrified line-up, and
the global premiere of the eagerly-anticipated first-ever BMW M3 Touring.”

The Goodwood Festival of Speed is being held over four days from
23-26 June 2022.