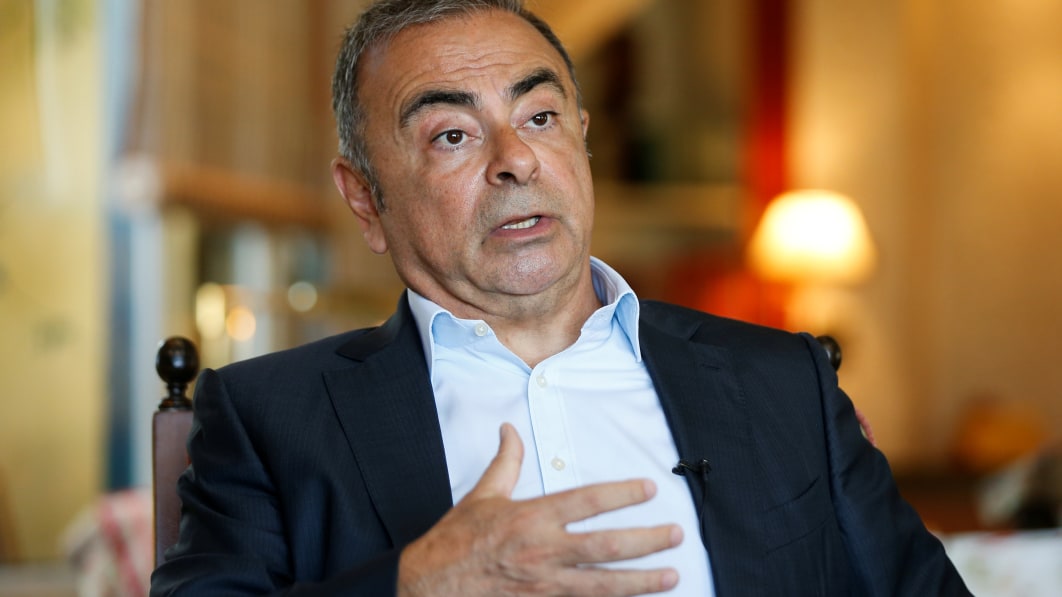 PARIS – Carlos Ghosn, the former car executive at the helm of Renault and Nissan, was “surprised” by earlier media reports which stated that French prosecutors had issued an international arrest for him, said a spokesperson for Ghosn.

“This is surprising, Ghosn has always co-operated with French authorities,” a spokesperson for Ghosn told Reuters.

The spokesperson for Ghosn was reacting after the Wall Street Journal and French media reported that French prosecutors had issued an international arrest warrant for Ghosn.

An investigating magistrate issued five international arrest warrants against Ghosn and the current owners or former directors of the Omani company Suhail Bahwan Automobiles, a vehicle distributor in Oman, the prosecutor’s office in the Paris suburb of Nanterre said to The Wall Street Journal.

They allege Ghosn funneled millions of dollars of Renault funds through the Omani car distributor for his personal use, including for the purchase of a 120-foot yacht.

The local prosecutor for Nanterre could not be immediately reached for comment.

Ghosn told Reuters in an interview last year that he was prepared for a lengthy process to clear his name with French authorities, and vowed to challenge an Interpol warrant that is barring him from travel outside of Lebanon.