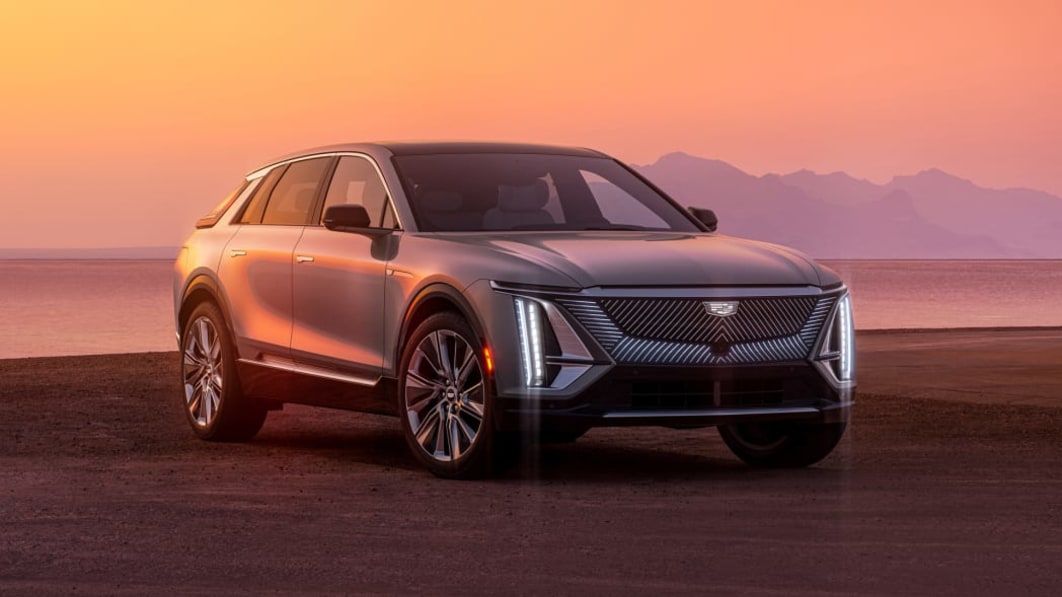 We don’t know how many units of the battery-electric Cadillac Lyriq will run down production lines every year because the brand won’t say. What we do know is that Cadillac has now declared two production runs sold out — that for the 2023 Debut Edition, which sold out in minutes, and the standard 2023 Lyriq that sold out in a day. Automotive News reports orders for the 2024 Lyriq opened last week, and according to the reservation page, they’re still open, marking the first multi-day reservation period for the luxury EV. A $100 refundable deposit is all it takes to get on the list. Orders are expected to begin around the fall, probably not long after Cadillac announces the lineup, specs, options, and pricing for the 2024 model. Production is not scheduled until spring 2023, with deliveries planned for not long afterward.

The timeline is compacted and a touch confusing, but what’s been written so far is that the the Debut Edition is still running down the conveyors at the Spring Hill, Tennessee, facility and being delivered right now. The regular 2023 Lyriq with rear-wheel drive should start reaching customers around Q3 of this year, but the standard 2023 Lyriq with AWD won’t start reaching customers until early 2023. That won’t be far from the time the 2024 Lyriq is anticipated to head down production lines.

Kristen Lewis, the vehicle’s marketing manager, said during recent media drives, “The 2024 Lyriq will be a different vehicle, with some prices higher and some prices lower.” The reservation page advertises the RWD trim as “starting at around $60,000,” the AWD trim as “starting at around $64,000.” It’s clear Cadillac is rearranging the model specs, because those figures are slightly lower than the MSRPs for the standard 2023 model that began at $62,990 for RWD and $64,990 for AWD. The 2023 also came with either two years of unlimited public charging credits or a $1,500 rebate to cover the cost of installing a Level 2 home charging system. On the other hand, the 2024 model should welcome the addition of tech like a heads-up display, which couldn’t be completed in time for the crossover’s accelerated debut.

Of course, we’re also not sure how much wiggle room Cadillac is giving itself with the word “around,” but the brand has said it won’t be jacking up the Lyriq’s price any time soon. Lewis told Edmunds, “We would not publicize those [pricing] numbers if we couldn’t stand by them.” We’ll have to see what effect that pledge has on content specs.

For the merely curious folks who want to see what it’s all about, Cadillac is trying to have a demo Lyriq delivered to every U.S. dealer by the end of the year.