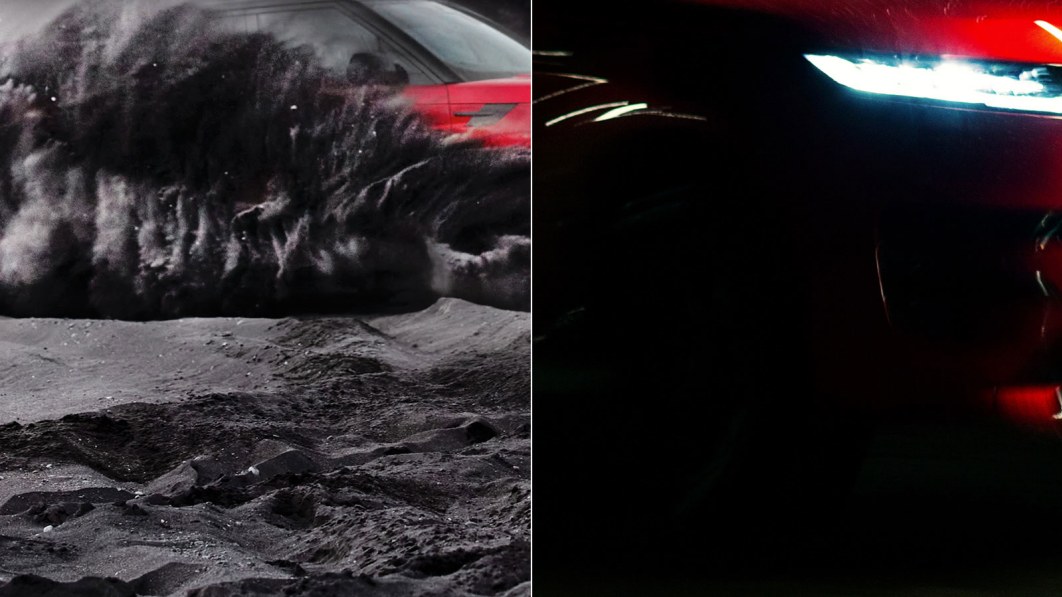 It’s going to be an English double play on Tuesday, May 10, at 12:30 p.m. London time. Bentley will reveal a new variant to its lineup, anticipated to be a long-wheelbase Bentayga. A little less than seven hours later, Land Rover will show the third-generation 2023 Range Rover Sport. The luxury SUV makers have given us the second teaser for the rorty version of the posher-than-ever Range Rover. It’s a brief video clip of a red beast racing down a wet tunnel, as well as a stylized rendering of the interior. If the image translates to reality, the Range Rover Sport’s center console will place its controls along a concave sweep from the instrument panel to the center tunnel instead of being laid out in orderly angles as in the Range Rover. 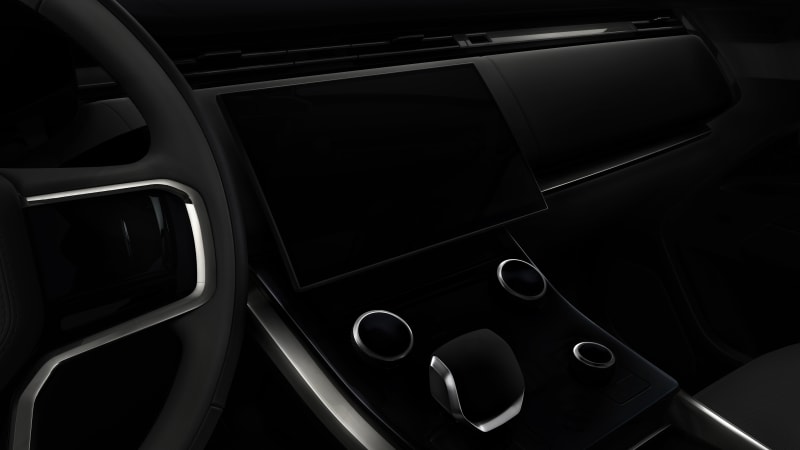 The automaker says the model will come boasting of having completed another challenge at launch, too, one of the Sport’s favorite feathers to pluck. The new 2014 Range Rover Sport made a record-setting mark climbing Pikes Peak in the summer of 2013, then crossed the giant desert known as the Empty Quarter in the Arabian peninsula in November of that year. In 2018, an RR Sport PHEV climbed the 999 steps to China’s Heaven’s Gate natural arch, an SVR trim following that stunt with a sprint up the 99-turn Tianmen Mountain road

Evolution will be the name of the design game, same as with the big Range Rover, with a few bits likely cribbed from that SUV. One of the biggest overhauls is rumored for the top SVR trim, which will jettison its 5.8-liter supercharged V8 for the 4.4-liter twin-turbo V8 in the BMW X5 M and X6 M. If all goes to petrolhead plan, the SVR will gain the full 616 horsepower available in those BMWs, a 41-hp boost compared to the current Sport SVR. A battery-electric model is also expected to debut after the pure electric Range Rover launches in 2024. All the details to come on May 10, and perhaps another teaser or two before then.